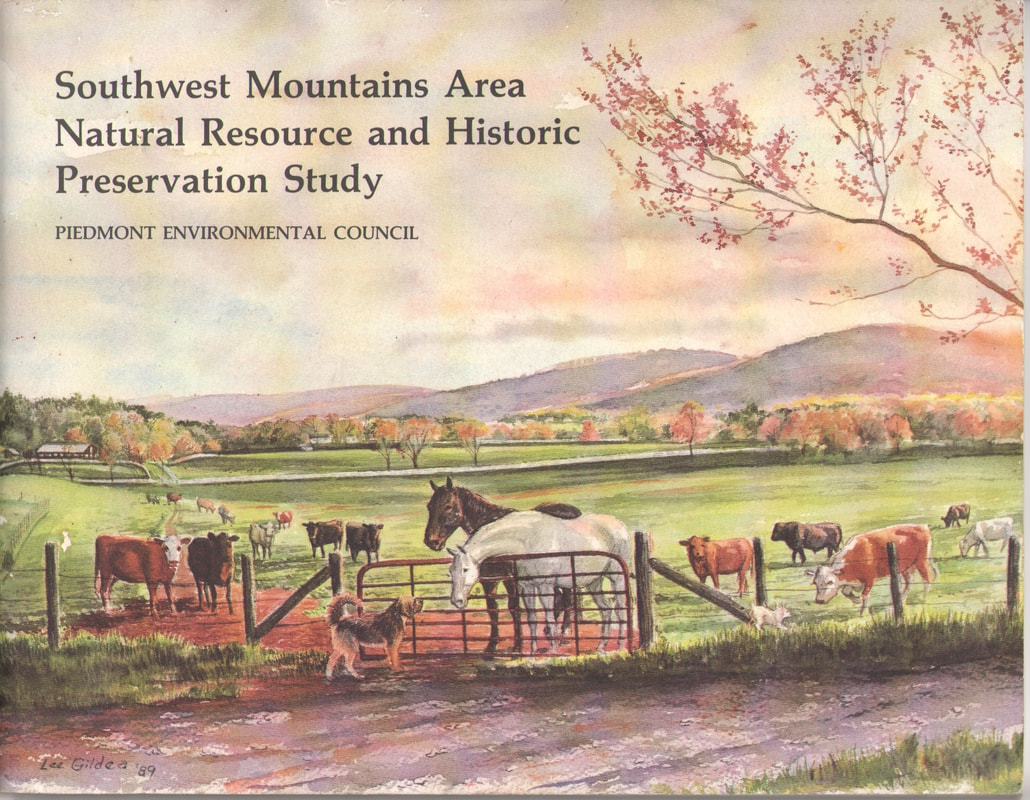 *1910- “Race Agitator is Flogged” runs in The Washington Post

** 1921 -Diocese reports “8 Negro clergymen serving sixteen congregations with 347 communicants. In the same year there were eight parochial schools for negro children with 231 pupils in attendance.” (p.203 Report of the Racial Study Commission, 1960)

1930s-40s - Allman Ladd had a blacksmith shop
February 18, 1940 - Zion Hill Church building burns. ** On a cold winter third Sunday, the church building was completely destroyed by fire.  The smaller building that had been used as a Sunday school room and for other church activities was also destroyed.  But with the belief that the church was only a building the members knew that the true church of God could never be destroyed.  On February 23 of that same year, a meeting was called at the home of Sister Mary Cosy to discuss plans for rebuilding.  Zion Hill’s sister church, St. John, offered the privilege of holding meetings there.  Rev. Robinson of Grace Episcopal Church at Cismont gave half of the funds for the new building; church members pledged the other half.  Through the grace of God, with help from friends, and with a devout and determined small congregation, on the first Sunday in November of 1940, only nine months later, the present church building was dedicated to the service of God. (From the Zion Hill website: https://www.zhbcva.com/history)
**1949- Council of the Diocese of Virginia policy change in the Constitution and Canons to give the Negro the same “official” status as white members of the Diocese.
** 1950-1959 -Trustees of the Diocesan Missionary Society, supplemented by the annual Diocesan appropriations gives aid to support sixty scholarships for Negro Episcopal youth to attend Church-supported colleges. (p. 203, Report of the Racial Study Commission, 1960)
*1950s-1990s -Blue Bomar’s Cismont Gulf serves area. Blue Bomar, according to local resident’s accounts, was a loyal neighbor and friend, engaged in the local community, both black and white. He was a leader in the establishment of the East Rivanna Fire Company, and encouraged the inclusion and participation of black members, in addition to helping with the local black boy scout troop.

**1950’s-according to lifetime Grace member and local resident Hugh Gildea, there are two boy scout troops in Keswick-Troop #91 sponsored by Grace Church, and an all-black troop based in the Cismont- Maxfield Road neighborhood. He said they had a white leader, Mr. Spicer, and held events and ball games at a community field located at the end of Maxfield Road.

There were a number of professional grooms and horsemen that worked in the local horse business on area farms. (See Oral History- Lloyd Boston) The Keswick Horse Show, among other area horse shows, included a groom’s class that was a popular and competitive event, after which there would be a “pass the hat” to collect cash contributions that were later distributed amongst the black exhibitors.

*1959 - Zion Hill Baptist Church and Grace Church forged an amicable relationship according to Niya Bates, and oral history as well as letters from Grace archives.

1959-1964 - Reverend Carnan advocates welcoming of visitors regardless of color (no encounter ever happens) 8 vestrymen oppose and resign, 4 remaining-including Corky Shackelford-go to consult with Bishop Robert Gibson who writes letter to Carnan to “sit tight, be nice, and calm troubled waters” (Rives, p.105)

**1961- Stone Robinson School was created from the combination of the Overton School and Cismont School. The school was named in honor of Rev. Robinson of Grace Church and Mrs. Mary Stone of nearby Morven farm.

**1989 - Southwest Mountains Historic District is formed to preserve rural nature of the community, with coordination by Katharine L. Imhoff and the Piedmont Environmental Council. In 1991 it is listed with the Virginia DHR-Division of Historic Resources

*1980s - Black neighborhoods were carved out of the Southwest Mountains Rural Historic District, following guidelines of the organizing body which is composed of white board members. **Bates considers this exclusion as a loss of opportunity for the black communities for architectural recognition that might offer potential tax assistance in funding for historic preservation.

*1984 - At least one African American property was incorrectly listed as uninhabited in survey.

*1997 - The Virginia Outdoors Foundation was created to preserve rural land.